The University of Naples Parthenope is committed to driving forward the development of a range of global partnership activities. We aim to improve our international reputation and our interaction with partners overseas. Parthenope University currently has over 150 links with institutions around the world, including Erasmus partnerships.

Mission to Antarctica for the National Antarctic Research Program

The National Antarctic Research Program (Programma Nazionale di Ricerche in Antartide or PNRA) is the Italian Antarctic research program started in 1985 funded by the Ministry of Education, University and Research (MIUR) with the scientific and strategic advice of the National Scientific Committee for Antarctica (CSNA).

The PNRA is carried on by two national bodies: the National Research Council of Italy (CNR) for the coordination of scientific research and the National Agency for New Technologies, Energy and Sustainable Economic Development (ENEA) for the implementation of the Antarctic expeditions, for logistics and the maintenance of the two Italian Antarctic stations.

Mario Zucchelli Station, built in 1986, is located near the coast at Terra Nova Bay, is open from October to February. In 1993, Italy and France agreed to build a joint station at Dome C, named Concordia, was inaugurated in 1997 and has operated as a year-round station since 2005, accommodating 15 persons in the winter and 60 in the summer. The researche actitvities are carried by chartering aircraft, helicopters and a cargo/research ship. In 2019 the MIUR funded the purchase of a new icebreaker, R/V “Laura Bassi” by OGS, that PNRA will use for its oceanographic research. The University of Napoli Parthenope is partner of the PNRA since 1987. 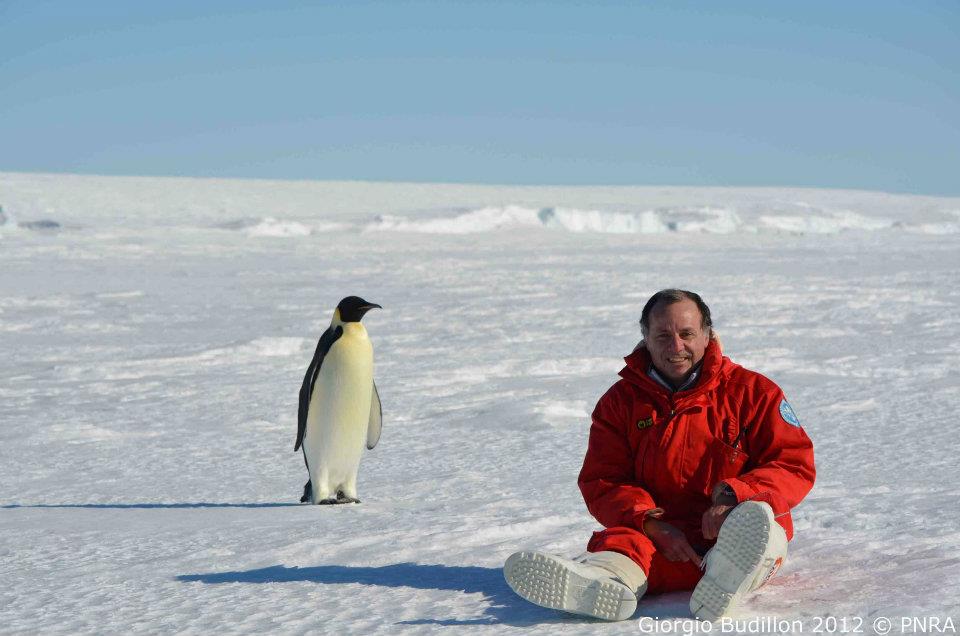 Unesco CHAIR
The UNESCO Chair is designed to be a centre of excellence in the fields of environmental sciences, ecology and nature conservation, and sustainable development. The Chair will contribute to study and solve local and global environmental problems affecting human society, placing a main focus on the United Nations Sustainable Development Goals (SDGs) and on the UNESCO Man and the Biosphere (MAB) Programme.

The UNESCO Chair promotes an integrated system of research, training, information and documentation. It facilitates collaboration between high-level, internationally-recognized researchers and teaching staff of the University and other Institutions in Italy, as well as elsewhere in Europe and North America, in Arab States, in Latin America, in Asia and the Pacific, and in other regions of the world.

For general information and specific objectives of the UNESCO Chair please visit this page.

Since 2016, our University and Apple Distribution International have carried on an academic program on iOS development.

The aim is to provide students with specific programming skills in the iOS environment. Lessons take place at Villa Doria D’Angri, where a high-tech laboratory has been equipped with the latest Apple hardware and software tools, study rooms and rooms for lifelong learning. Each class is made up of a maximum of 30 students.

For the entire duration of the course each student is provided with a last-generation MacBook, an iPhone and several other devices (iWatch, AppleTV, drones, robots) that might be useful to create and develop prototype applications (“Apps”) iOS, tvOS and/or watchOS, potentially valid for distribution in App Store or for the creation of startups.

Each year, the programme offers 300 students the chance to choose among 14 courses designed in collaboration with Apple, 10 basic courses and 4 advanced courses, each one lasting four weeks.

All the students who actively attend courses and are positively assessed when submitting their app to the Apple team are granted an attendance certificate. Students from the University of Naples Parthenope may be eligible for training credits for their university career.

Further information is available on the iOS Foundation Program website 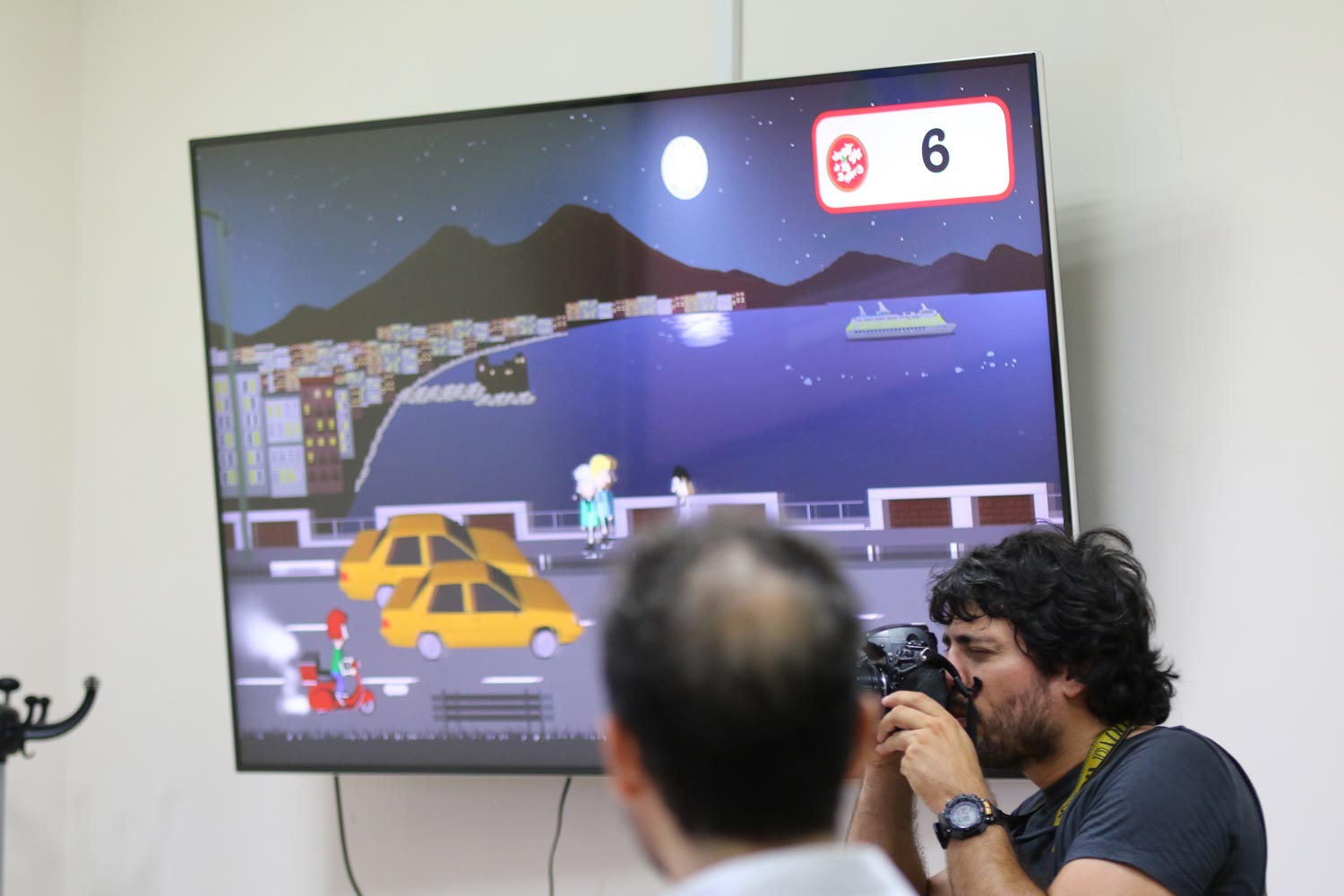 The duration of the mobility is six to twelve months, starting in September. Students studying at the Parthenope University must be prepared linguistically, so as to be able to participate in the instructional programs of URI.  Students coming to Parthenope can take an Italian Language Immersion course, usually starting around the third week of September. Students are also required to take one engineering course of their choice.

Questions regarding this mobility and research programme can be directed to prof. Nicola Massarotti, 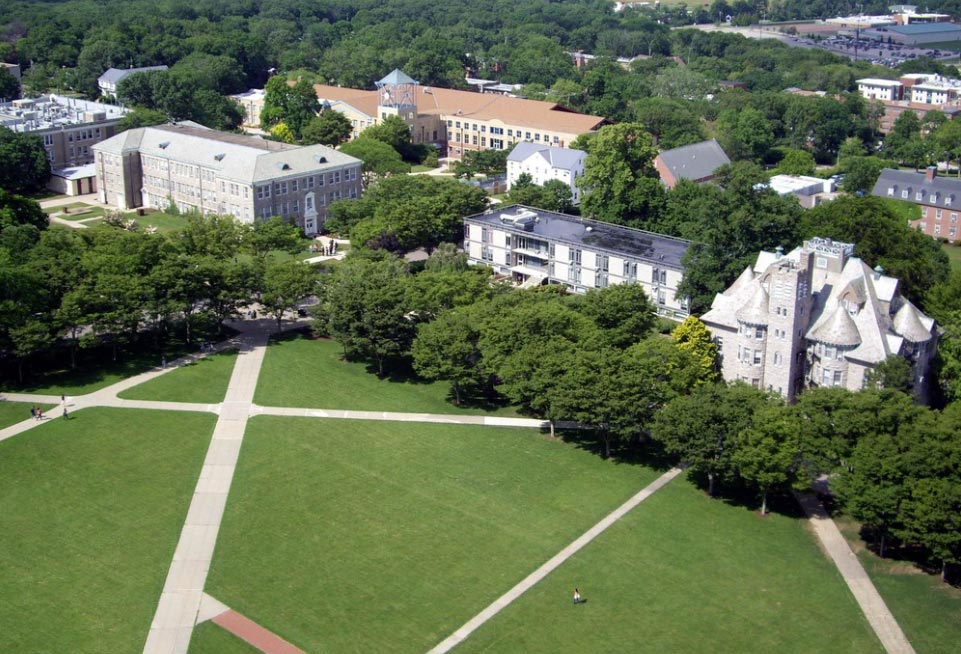 The Dept. of Science and Technology has the responsibility of developing and managing space instruments that flown or will fly onboard ESA, NASA space probes.

These projects involve international teams from all over the world, supported by the space agencies of the participating countries.

We are responsible for:

–       JANUS, the high-resolution camera, under development to be integrated onboard the JUICE/ESA space mission that will be launched in 2022 towards Jupiter and its icy satellites, with a focus on habitability.

–       HRIC/Symbiosis, integrated onboard the BepiColombo/ESA space probe launched in 2018 will image Mercury surface.

We are co-responsible for:

–       DISC, part of the payload of Comet Interceptor/ESA space mission, which will be launched in 2028 to study the dust ejected by a dynamically new comet or an interstellar object. For this mission we also have the role of National Co-Principal Investigator.

–       Licia Cube/ASI nano-satellite, part of the DART NASA space mission, dedicated to study the effects caused by the impact of the main probe on the surface of a satellite of a binary asteroidal system. Launch foreseen in 2021.

–       Feasibility study of a VIS-NIR camera, to be onboard on TIR-FreeFlyer/NASA mission for Earth Observation. Selection process in 2020.

Since May 2018 the Campania Region, thanks to the initiative of the Department of Management and Quantitative Studies (DISAQ) of the University of Naples Parthenope, has officially joined the Regional Entrepreneurship Acceleration Program (MIT REAP) program, developed by the Massachusetts Institute of Technology (MIT).

The program trains a regional team made of 8 members coming from different backgrounds (University; Corporate; Risk Capital; Government and Entrepreneurship) to plan and develop a regional strategy to stimulate the competitiveness of the regional entrepreneurial ecosystems with the support of the MIT faculty. The Campania region is the first region in Italy to be selected to participate in the program together with 8 other international regions. DISAQ coordinates the Campania Team and is composed of eight delegates representing the institutional (Campania Region) academic (Parthenope), entrepreneurial (Grimaldi Group, NextGeo Solutions – Marnavi Group; the Association of Sustainable Intermodal Logistics (ALIS) and MAR.TE Scarl). and the financial (BPER Bank) stakeholders.

By leveraging on Campania industrial and geographical regional competitive advantages and after performing a data-driven diagnosis of the entrepreneurial ecosystem, the team has designed  a  strategic plan  entitled “Strengthening the Campania Ecosystem in the Blue Economy” aimed at empowering the regional entrepreneurial ecosystem with a focus on the Blue Tech industry.

The strategy stands upon 4 main action pillars: (i) stimulate startup growth; (ii) incentivize private investment; (iii) foster a culture of entrepreneurship and ecosystems; (iv) develop a blue economy innovation ecosystem. Among the most significant actions undertaken and planned so far: The development of an open innovation platform to match the corporate technology demand with  local startup supply; a matching fund proposal to the national government to incentivize VC investment in the South; two regional public calls to provide funding opportunities for local startups; a business accelerator; a Master Program in Blue economy; a UNESCO chair on Innovation & entrepreneurship ecosystems; a PhD Program in Innovation and entrepreneurship; an Educational  Business Game on Entrepreneurial Ecosystems; the seed development of a Smart Bay in an ex industrial area in the city of Naples aimed at gathering major regional players in the BlueTech sector to jointly develop innovation and entrepreneurial activities.

Questions regarding this program may be directed to Prof. Marco Ferretti ( marco.ferretti@uniparthenope.it ). 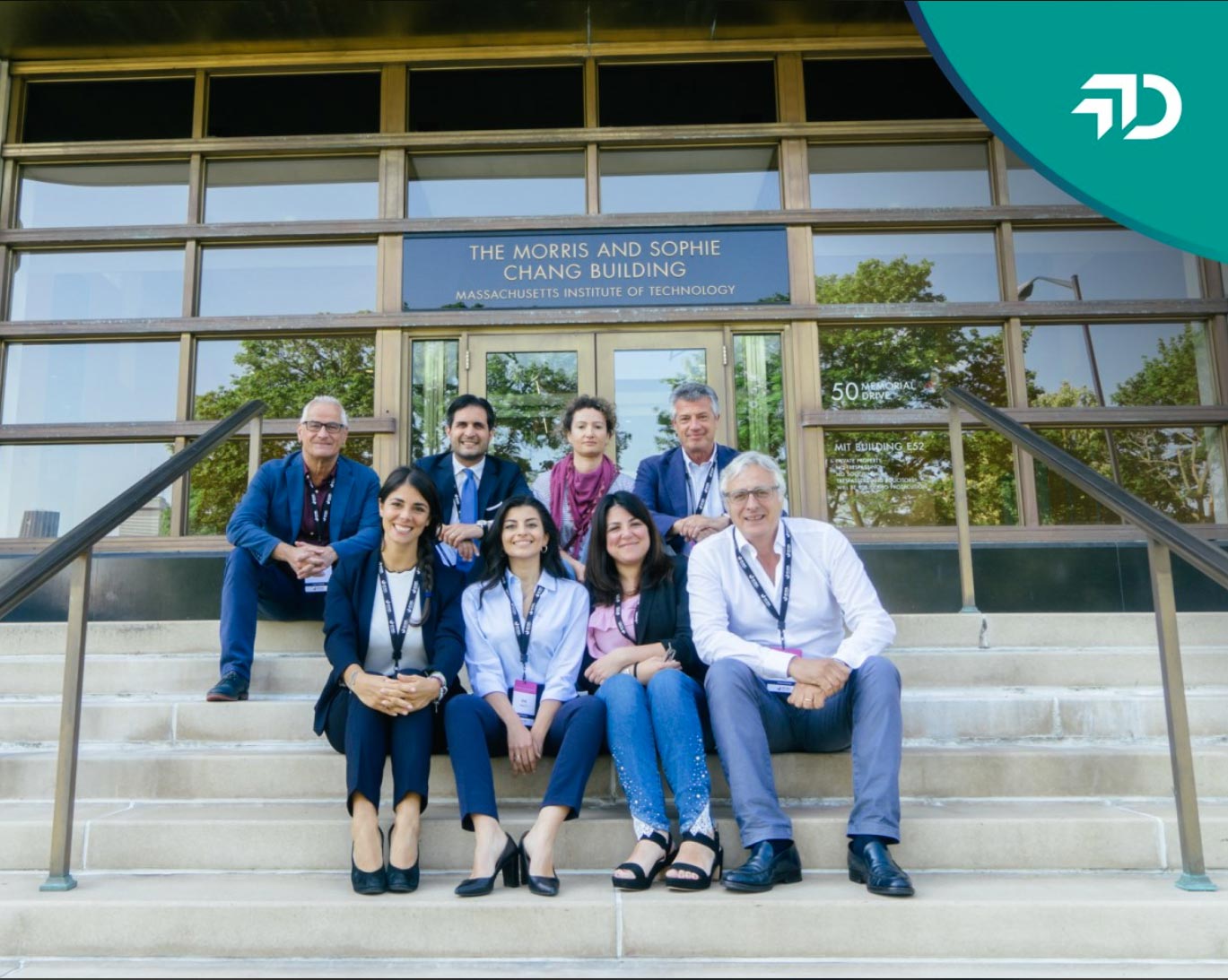